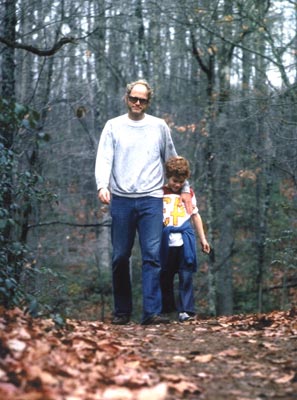 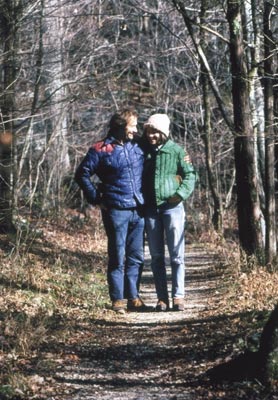 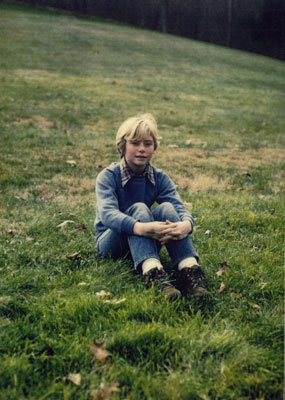 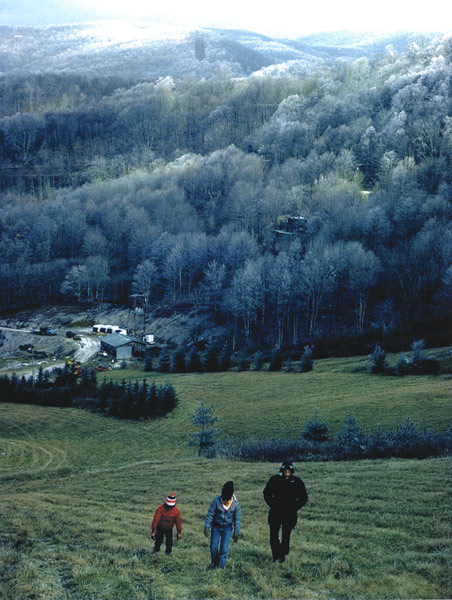 The earliest celebration of this event by persons that still partake was in Grand Forks North Dakota in 1968. The following year (1969) it was proposed that the group establish an annual Thanksgiving celebration. Valentine’s day, Halloween, and the fourth of July were suggested as alternative possibilities. Everyone agreed on Thanksgiving and in 1970 the first “official” Turkeday annual celebration was held. As more friends joined and everyone’s families grew the celebration continued to get bigger. By the mid 2000s the next generation of Turkeyday revelers had started their own families and it became difficult for everyone to attend every year.  As a result attendance became sporadic. In hopes of bringing everyone back together again the Turkeyday celebration was switched to a biennial celebration. It worked – the celebration has continued into the 3rd generation.